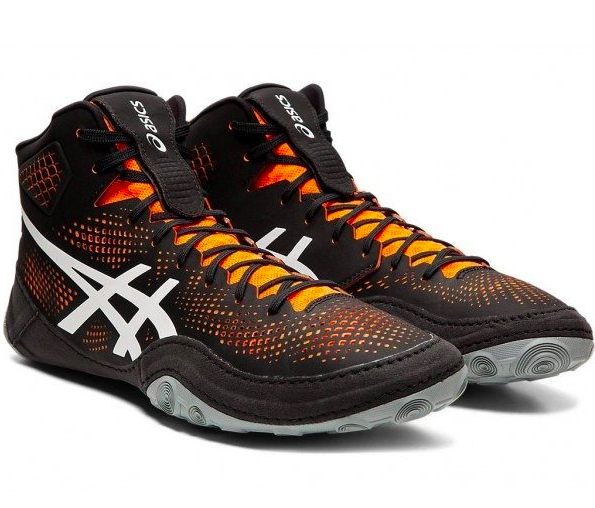 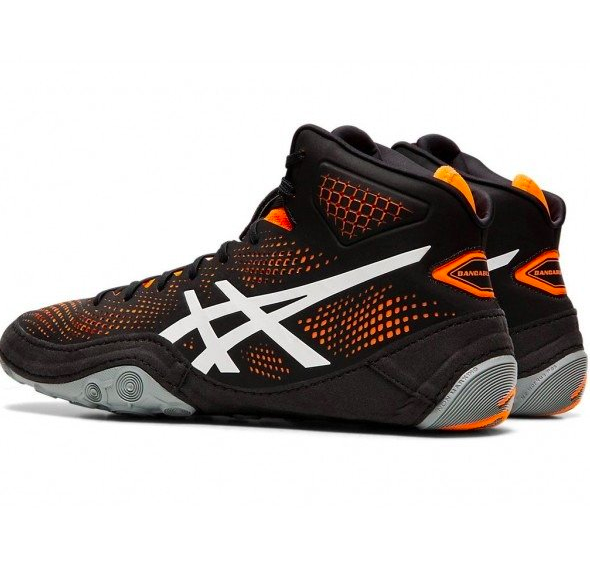 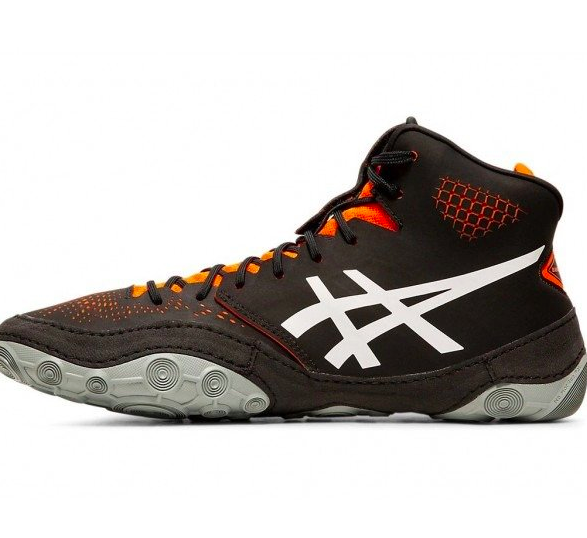 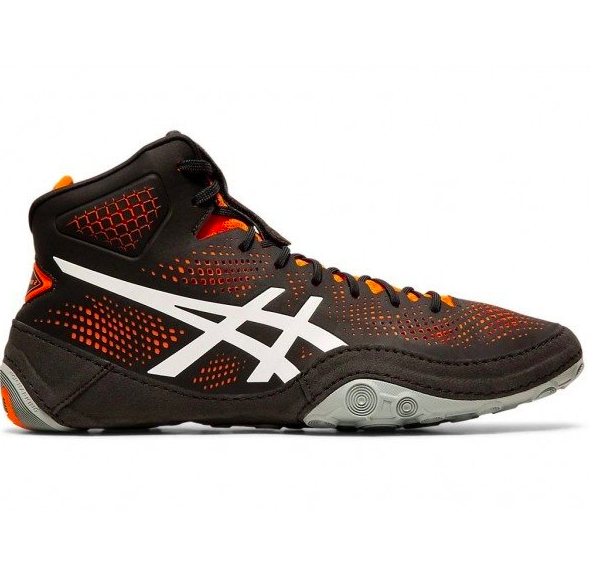 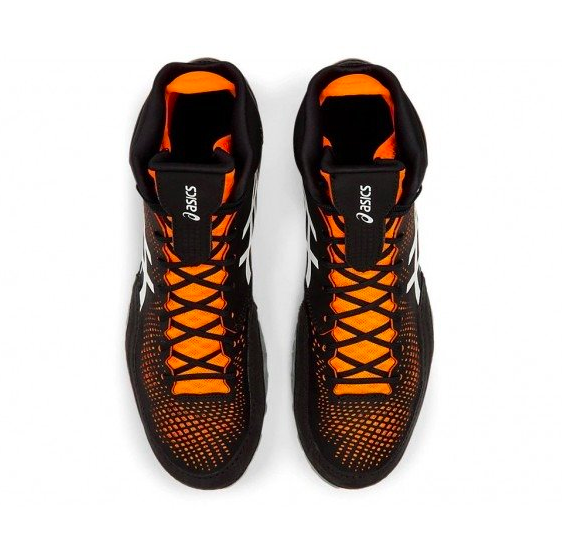 Dan Gable is quite possibly the most recognizable figure in the sport of wrestling, cementing himself as one of the greatest to ever wrestle. As a competitor he

Dan Gable is quite possibly the most recognizable figure in the sport of wrestling, cementing himself as one of the greatest to ever wrestle. As a competitor he was known for his intense dedication to the sport, and his crazy work ethic. This work ethic led him to amass a record of 181-1 in college, and a gold medal at the 1972 Olympics where he was unscored on. As a coach Dan never lost his intensity and coached Iowa to an unprecedented 15 NCAA team titles. When it comes to creating a pair of wrestling shoes, and doing it right the first time, Dan Gable is the person to do it.

The Dan Gable wrestling shoe line is one of the longest in the sport’s modern history. You can own a brand-new pair of Gable’s today, and your coach probably did too back in 1980. The Dan Gable EVO 2 is the modern rendition of Dan’s wrestling shoe vision. Similar to the first EVO model, the new EVO 2 is the perfect shoe for any competitor who is ready to step up their game. The feature that really blows this shoe out of the water is the new ASICS Octipod Technology sole, the Gable EVO’s are the only ASICS line that sport this unique sole. It features three separate pieces of durable rubber that give wrestling-specific traction from any position. The soles, paired with the synthetic and mesh upper, create one of the most form fitting pairs of wrestling shoes we have ever seen. The upper is extremely durable and can take whatever grueling workout you put it through, while still allowing for maximum breathability. Even more comfort is added with the form fitting, non-traditional tongue that makes for a truly sock-like feel right out of the box. WrestlingMart really means it when we say you won’t want to take these off. Finally, what ASICS shoe would be complete without their signature lace garage. This lace system allows you to quickly and easily strap your boots down and be ready to go with no hassle involved. No Velcro scratches or messy laces.

When it comes to designing wrestling shoes, the name signed on it is almost just as important as the shoe itself. So, if you’re looking to wear what the greatest whoever did it wears, look no further than the Dan Gable EVO 2. But be warned, when you first lace these up for practice or competition, be ready to bring the intensity “Iowa Style”. 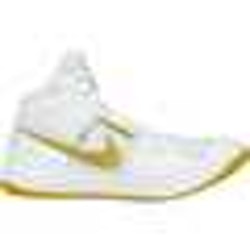 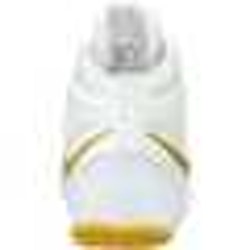 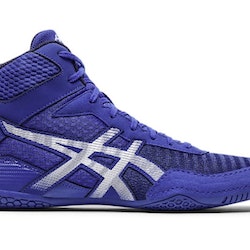 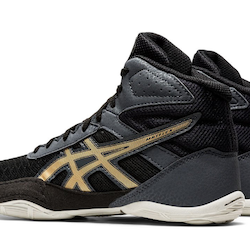 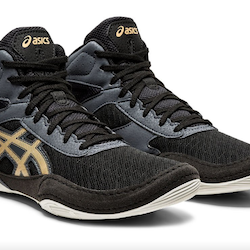 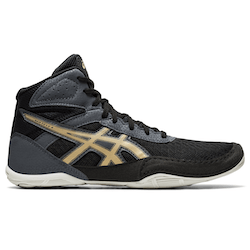 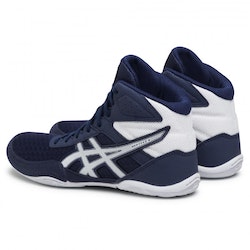 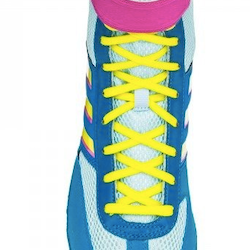 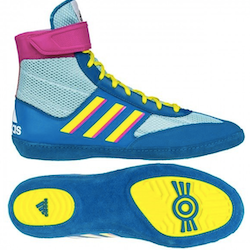